Welcome to the FIFA Gaming Wiki!
The encyclopedia for the FIFA series that anyone can edit!
This wiki currently has 2,760 articles and 5,128 pictures.

The FIFA Wiki is a collaborative database on the football simulation video games from Electronic Arts, created for fans and by fans. We are the #1 source for information on the FIFA series, dedicated to collecting all information from FIFA International Soccer to FIFA 21, including gameplay, achievements, teams, players and more! 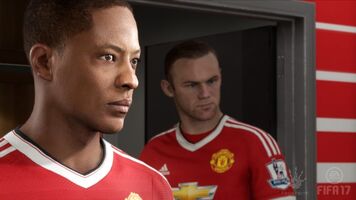 FIFA 21 is a football simulation video game published by Electronic Arts as part of the FIFA series. It will be released on 9 October 2020 for PlayStation 4, Xbox One, Nintendo Switch and Microsoft Windows. It will also be released on PlayStation 5, Xbox Series X and Stadia. 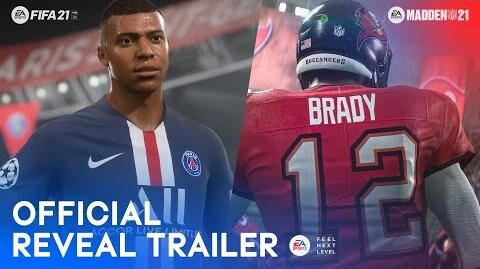 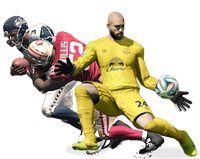 Go to these sites for info or for help with your own wiki!

Want your community included? See how!

Retrieved from "https://fifa.fandom.com/wiki/FIFA_Football_Gaming_wiki?oldid=36775"
Community content is available under CC-BY-SA unless otherwise noted.